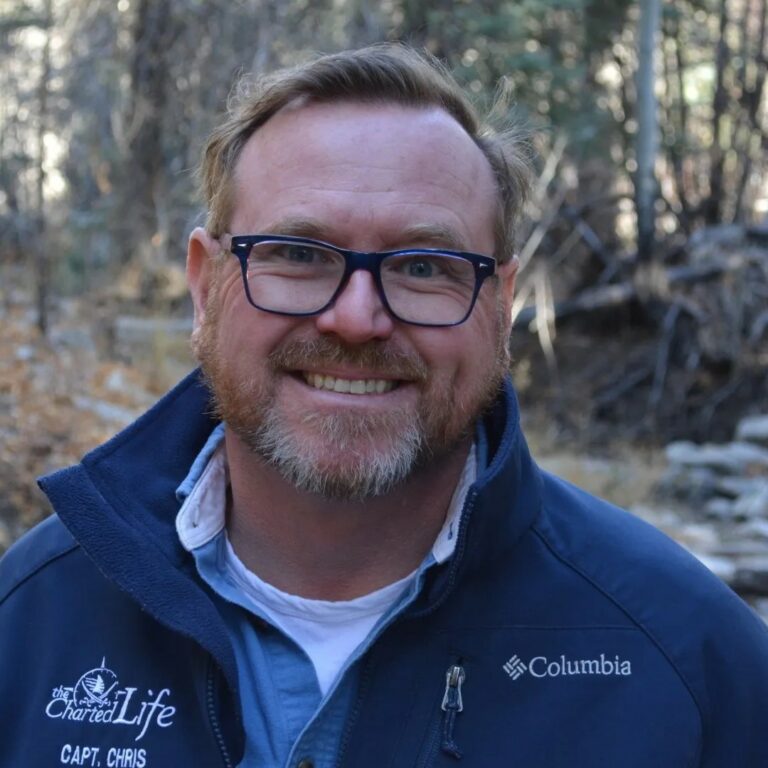 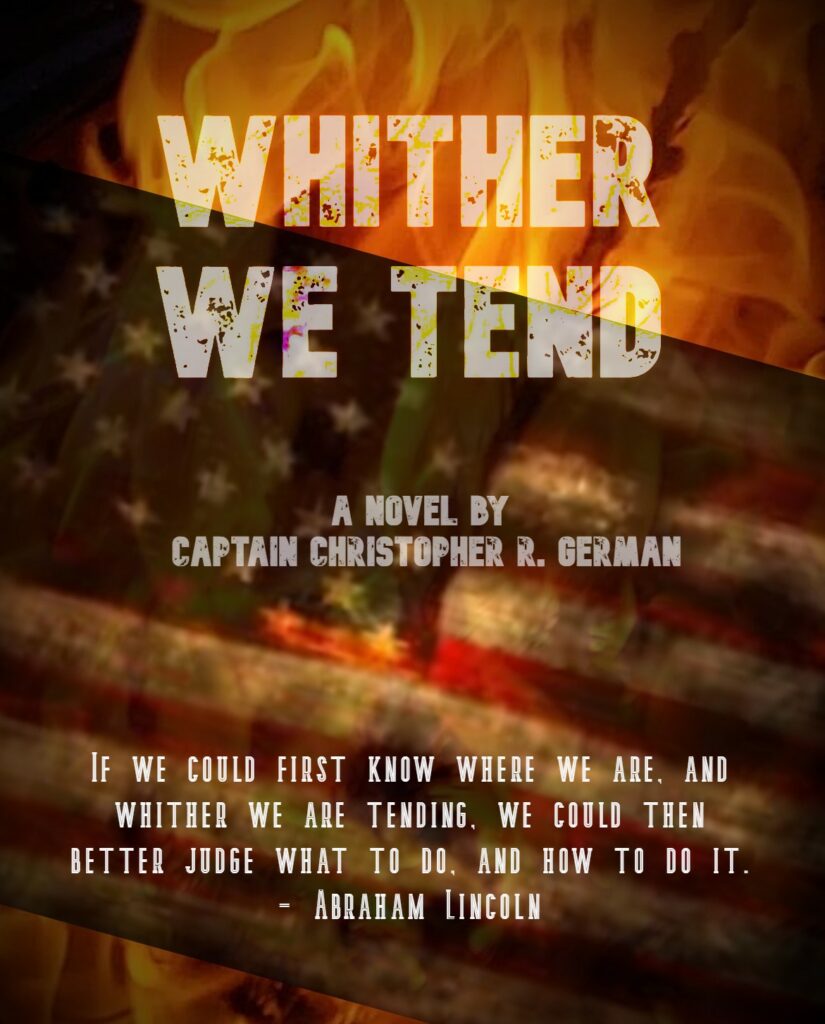 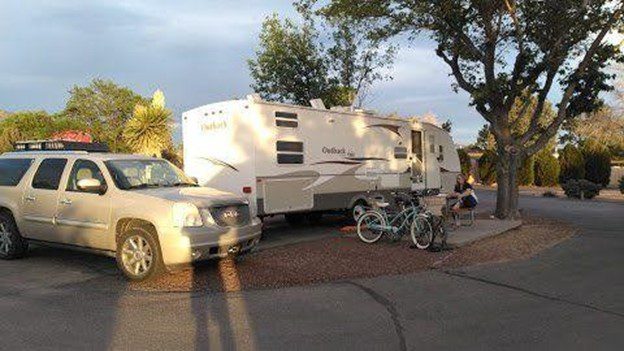 All About Christopher German

I’m a man with many facets. I sail, I cook, I write, and I make videos. That probably is not in order of interest for me, but rather in order of how much I have earned from each trade.

I started writing as a kid. I was first awarded a book award for a children’s book I wrote in first grade and that always kind of stuck with me. I always liked writing and books, but never really got to be much of a reader. I excelled in the liberal arts in high school and college but decided that I wanted to go to a military academy to please my Dad.

Because of my intention to go to a service academy, in my junior year of high school, I was selected to go to Boys State. It was then that I decided political office and politicians sucked. I then went onto the United States Coast Guard Academy where I learned that the military is a shit show and so is the federal government.

So, with nothing else to do and no inclination to write another college essay, I decided to go to UCONN. I majored in journalism and political science and in my senior year of college, I interned for the Republican Governor of Connecticut, John Roland.

He went to jail and I went to work for Subway restaurants as a PR man.

It was boring work, but I got to eat all day at the employee cafeteria, which was like a big Subway Restaurant and that was pretty cool. But the work was not very satisfying ( I discovered Jared Fogle haha), and so I got a job writing for a weekly newspaper.

The paper was the now-defunct Wilton Villager and I spent many an evening covering P&Z and Fire Board meetings. Turns out, I didn’t have the attention span for print journalism and quickly bored with that when I learned of an opening teaching at a sailing school in Westport, CT.

From there my eyes were opened and I decided that I would sail until I got too old to do it. A busted knee in the BVIS convinced me to go back to radio and worked in commercial radio for several years while during the days, I taught sailing.

In 2003, I decided to go back to school and got accepted into Boston University’s school of communications. I loved editing and video and discovered there that I really didn’t like writing long-form pieces.

When I graduated I was offered a job running a camera out of a helicopter over Boston that paid $600 a month and another job teaching kids to sail in Fall River that paid $30K a year. I decided sailing made more sense because it was safer, had better hours, and paid better. I also couldn’t handle the stress of a newsroom and would later learn that I was severely ADHD and that why the twitchy TV execs made my skin crawl.

When I got back to Connecticut, I was offered several jobs at several places teaching sailing and took a job at Pequot Yacht Club teaching high school and adult sailing. That was when I met my students and friends at Fairfield Prep Sailing. I loved those guys but life at Pequot was less than stellar.

And so, in 2007, I created my first opus in the form of a non-profit in Bridgeport, CT called Connecticut Community Boating. I taught thousands of kids and adults from all walks of life to sail. Unfortunately, the economy, Hurricane Sandy, and politics all combined to shut that down. So, in 2015, I moved from Connecticut to Eastern Carolina and found the love of my life, Jennifer, in the quaint seaside town of Beaufort.

I knew that one day I would have to grow up and get a real job and when Hurricane Florence trashed my boat and killed my business, I knew that it was time. I started my new career by launching a TV station called The Charted Life TV. It was more stress than I could handle and gave me shingles before I lost it to yet another economic setback.

That’s when we decided to move into a trailer and hit the road. Our first stop was in Bull Frog Utah where I spent the summer driving a towboat and developing an idea for a novel,

We named the trailer “Tessa” and are now located somewhere in the deserts of southern Utah.

Our goal as a family is to buy a chunk of land, build a farm and raise chickens alongside our family of fur babies.

We also hope to buy a bus like this beauty we looked at in South Carolina that we can live in and see the North American Continent. This one needed more work than we could handle, but we are committed to finding the “right” bus and making it our own.

The other goal that I am working on right now, is to create a docuseries called “The Great Loop”, where five teams of sailors will follow along the track of Kenneth Ransom who made that voyage over 100 years ago as the first Great Looper.

For a long time, the idea of writing and movie making would have been impossible for me to even dream, because of my ADHD. Now that I am receiving proper instruction on how to live with ADHD however, I just published my first novel, “Whither We Tend”, and am now working on the second in the series called, “Governments of Men”

Whither We Tend Blurb & Excerpt

Whither We Tend is a political novel ripped from today’s headlines. It’s about Simon Gates, a mild-mannered insurance agent and Major Gus Spiros, a war-weary ex-contractor for the US Government. The two men meet by accident and their fates will bring them together in a symbolic way that represents how the unification of both sides of the current political extremes in this Nation will be the builders of a new Nation. After all, when you wipe away the hate, we are all fighting for the same thing. This political dystopian story tracks straight out of the political events of today and poses the question, where will we go from here?

“She closed her door as he pulled into the driveway. He threw it in park, ripped off his seat belt, and ran to his wife, leaving his keys beeping in the ignition and car door open. He grabbed her with all his strength and buried his head in her warm dark hair.

She joked, “I had a messy cleaning today, you might not want to do that…” Something was wrong she could tell.

“Honey, what’s the matter? Are you OK?” she asked

He was sobbing in silence and she could only tell by the struggle he was having getting his breath. She held him tightly and said, “It’ll be okay. Breathe.”

“Feel my breath and breathe with me,” she said trying to calm him. She breathed in deep and slow and let it out ever so slowly. She did this a few times and he calmed down and matched her breathing pattern. She asked him once again, “What’s the matter, talk to me?”

“I just verbally assaulted a sixteen-year-old in a driving school car,” he started. “She was just learning to drive and screamed the F Word at her with everyone watching in traffic. I even got out of the truck to yell at her.”

This was not a behavior she was used to seeing in her husband. The last time he lost it like this, was when their dog Molly was killed by the car in front of their house. She soothed him and said, “Why did you do that?”

“He walked over to the hanger and looked inside. Jamal was in the back corner at the table trying to figure out how his belt was supposed to work. He walked to the back of the hanger and listened to the sound of his boots echoing on the concrete and remembered how much he loved that sound.

The younger man had the pants and shirt on, but he had yet to remove his cover from the wax sleeve and was fumbling with the belt trying to figure out how to get the brass buckle to go on the right way. He sat there in his black socks, afraid to put the boots on.

“Well first, we have to size this belt for you. See this raw end? Slide it through this clamp on the back of the buckle and clamp it down. Now slide it through your belt loops.”

Jamal wove the belt around his astoundingly skinny waste. Gus joked, “Jesus son, we have to fatten you up a bit.”

He laid the finished end through the buckle and pulled it tight. Gus took out his pocket knife and cut the extra webbing off and clamped the brass finishing clasp on the end. He then showed the young man how to tuck his shirt in and create a ‘reef’ on his back, to keep the front of his shirt from billowing out too much.

He then had Jamal put the boots on. He showed him how to tuck them in and blouse his pant legs. The next step was to teach the young man how to fold his sleeves up with the two-inch cuffs up above his elbows. And finally, Gus slid the garrison cover from the wax paper sleeve and placed it on the young man’s head, showing him how to measure its peak, two fingers from his brow.

The young soldier, newly transformed from a civilian, stood at attention and saluted the senior officer. Gus gently took his hand down from his forehead, folded his thumb into his palm pressing his four fingers together. He then demonstrated a salute, showing him how to snap his hand up to his brow and then down again. Jamal tried once more and this time received a return salute from Major Spiros.”

PURCHASE WHITHER WE TEND HERE:

Dogs or Cats? Both

Name three things you see when you look right.
1. Canyons
2. my grill
3. the American flag

What is your most attractive feature? my chin whiskers

Cook, baker or next question? cook

If a movie was made about your life, who would you want to play you? Woody Allen and Ernest Hemingway’s love child.

What song best sums you up? I Want to Get Better by the Killers

If we were here when earth began would you be a hunter or a gatherer? hunter definitely

What is your favorite thing to learn about in your free time? the next recipe

Are you earth, wind, fire or water? wind