Excerpt #3 from Releasing the Catch 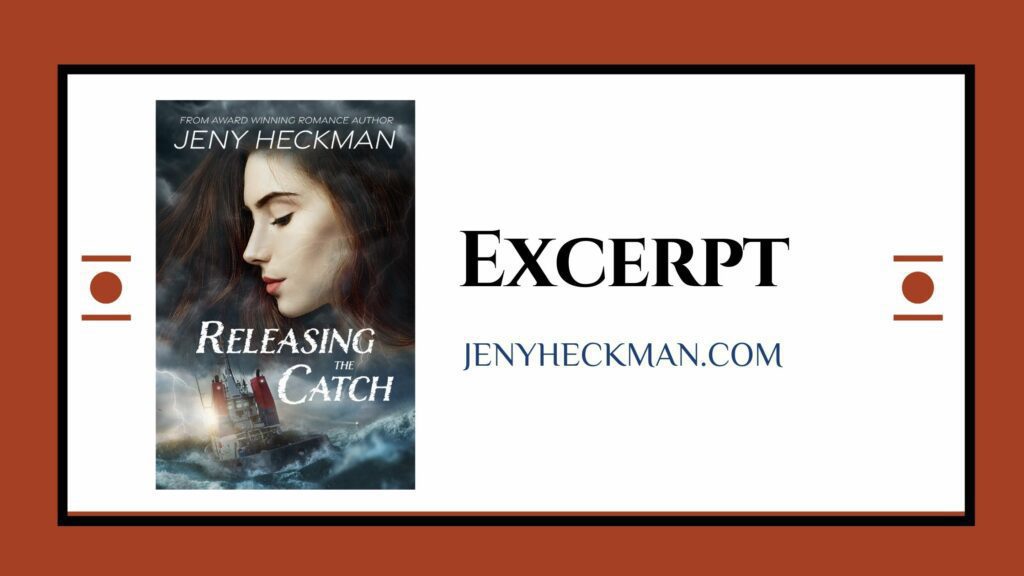 This is copyrighted material

The blissful aroma of strong, fresh coffee brewing, with bacon and eggs frying filled the air in a heady invitation. At least Mack knew he could threaten his breakfast and peered around the corner into the cramped and messy kitchen. The woman from the bed stood at the stove. Her long, black hair piled on top of her head in a messy knot and she wore a short, red-silk robe belted so loose he wondered why she bothered to put anything on at all. Having no clue of her name, he slid both hands into his pockets.

“Um, morning?” Mack smiled and took a hand out of his pocket to wave, feeling like an asshole.

“Good morning back.” She turned to consider him and leaned a hip onto the cupboard. She crossed her arms, holding a spatula, and asked in a deep, throaty voice, “Feeling better?”

“Ah, yeah.” He ran a hand through his damp hair. “Guess I have you to thank for that, ah…”

“Rosie.” She giggled and sauntered over to him with a smile. Reaching out, she ran a hand down the length of his chest, before kissing him hard on the mouth, tasting of cigarettes and orange juice. Her hand moved down further to stroke the bulge in his pants. “And you are?” she purred.

“Mack,” he said, a little strangled, as her hand moved with more aggression. “Mack Carter.” He groaned when her hand reached down into his pants to cup his testicles.

The flimsy robe fell off one shoulder, revealing a large, perfect breast. He grabbed it, and rolled the nipple between his thumb and forefinger, before stooping and taking it in with his teeth, then suckled. She gasped and Mack moved his hands around her hips to cup her bottom and lift her legs. Rosie locked them tight around his torso, and he carried her to the table, knocking over glasses. He reached into his pants and freed himself before entering her with a violent thrust.

Crying out, Rosie dropped the spatula onto the dirty mosaic tiles of her floor, as Mack arched back. Their lovemaking, and her body fascinated him as pounded into her, then came violently and pumped a few more times until she cried out too. Breathless, he rested his forehead on hers, until he could pull back a little and consider her glazed eyes. He scraped his upper teeth over his bottom lip, causing her to smile.

“Well, all right, Mack,” she panted, and disentangled herself from him. Bending over, she picked up the spatula and tossed it into the sink, before straightening her robe and re-belting it. “Whew, okay, let’s eat.” 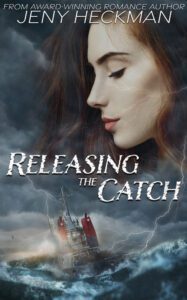 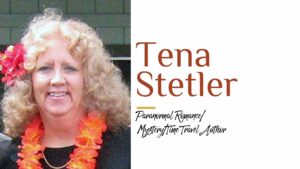 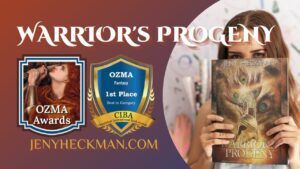 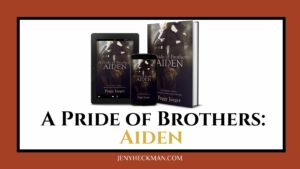 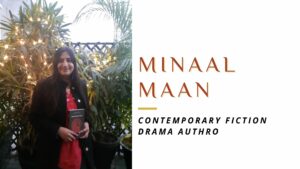 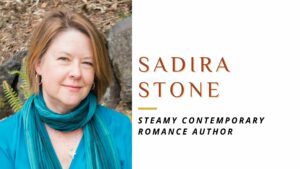