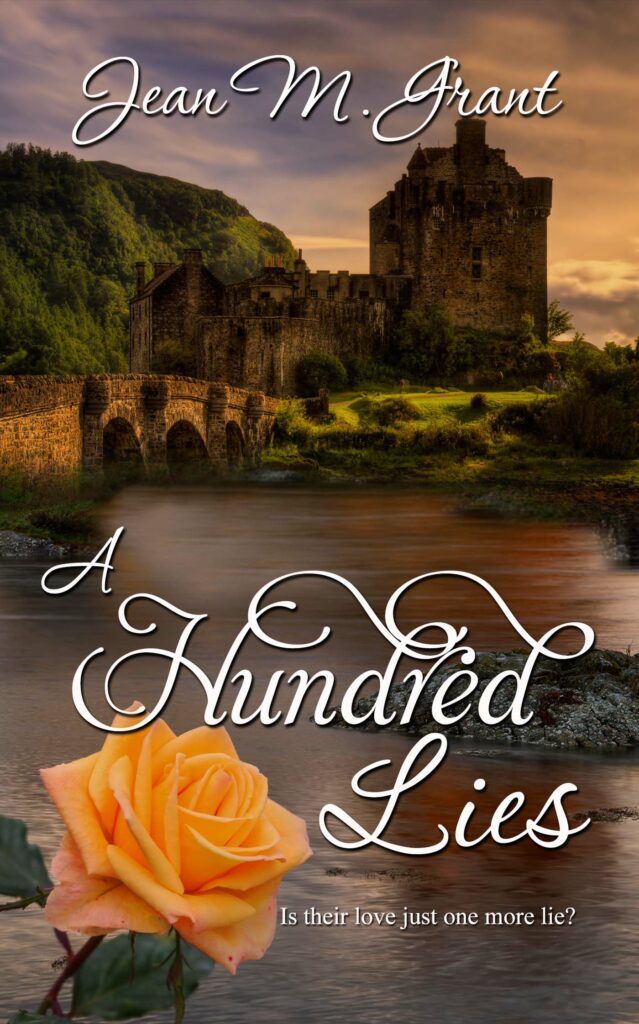 All About Jean M. Grant:

Jean’s background is in science and she draws from her interests in history, nature, and her family for inspiration. She writes historical and contemporary romances and women’s fiction. She also writes articles for family-oriented travel magazines. When she’s not writing or chasing after children, she enjoys tending to her flower gardens, hiking, and doing just about anything in the outdoors.

I loved to daydream as a kid. My mother was an artist and poet. I used to love to watch her work. As a kid, I wanted to be an art teacher. But I was also drawn to words. I wrote silly stories in my tweens and poetry in my teens. Meanwhile, I also fell in love with science so that was the path I took in college/grad school. But all the while, the dreamy romantic in me wanted to write novels.

Reading a few great ones back in my 20s (like Diana Gabaldon and Julie Garwood) really sealed the deal. Though my mother passed away when I was 25, I dedicated my first book to her a few years ago, and she continues to inspire me, an angel whispering words of support and inspiration. I’ve got 3 practice novels (meaning – permanently boxed away), and she read one of them even in her last days. It gave me the push I needed to keep on with this dream.

Gabaldon. We could talk about Scotland and science. I’ve heard she is a very kind person. I’d love to just hang out and chat with her.

That's someone I'd like to hang out with too! What would you most like to say to your readers?

Rosalie Threston’s fortune-telling lies have caught up with her. Uprooted yet again, she’s on the run from a ruthless English noblewoman. She flees to Scotland and seeks refuge in the arms of a laird’s son who happens to be a real Seer.

As a lifelong diarist, she caught the blogging bug early on, and you can visit her at peggyjaeger.com where she blogs daily about life, writing, and stuff that makes her go “What??!”

1. Ouch it hurts to look right – a heat pad is on my strained left neck muscle – lol
2. New gray, plush carpet in my bedroom
3. My newly moved desk (it used to be in the playroom – talk about distractions)

Cook, baker, or next question? Both. Scones yesterday.

If we were here when the earth began would you be a hunter or a gatherer? Gatherer

Are you earth, wind, fire, or water? (Oh how funny because the elements are in my books…). I am water.