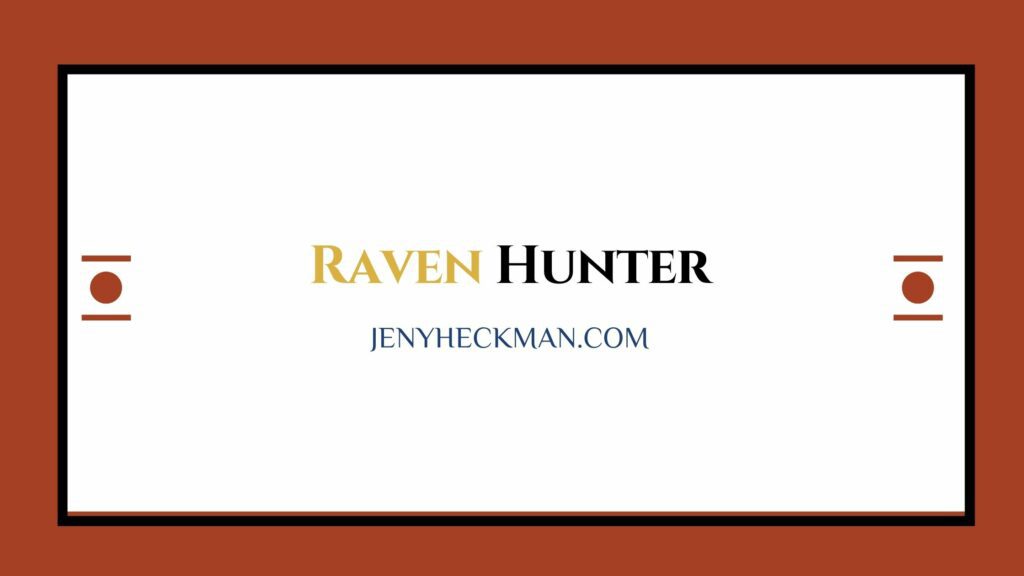 Raven Hunter, singer, musician, and performer is the main character of the Sea Archer, the first book of the Heaven and Earth Series I started a couple of years ago. 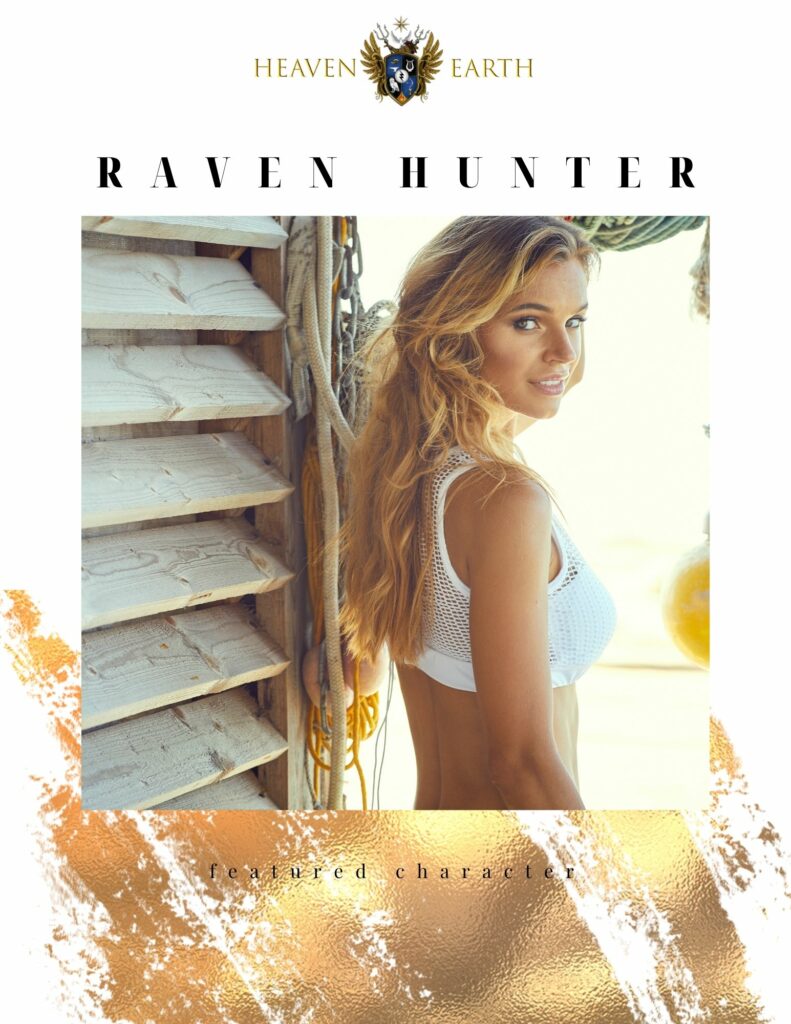 I am excited to share a little bit about her background here. This is part of an interactive book we are putting together for the entire series. As of right now, we have the background for the main characters for the Sea Archer, but soon we will update the book with a new design and more characters.

A musical prodigy she flees to the Hawaiian Islands to pick up the pieces after her marriage to her manager collapses. Instead, she experiences extraordinary and unsettling events that are beyond her understanding.

Wyatt and I were born in the Midwest.

My parents were very musical & free spirits. I took after my mother more, who was also a musician in the Seattle symphony. Wyatt took after our dad, who was a hippie for lack of a better term and loved outdoors. my mom gave Wyatt and me each a gold medallion when we entered kindergarten. One side has a lyre on it, and the other an arrow.

Our parents were killed by a drunk driver when we arere 8-years old. We didn’t have any family and went into the foster system. We were placed in an abusive family.

We ran away and we came to Seattle at sixteen and we met Que. We all moved in together and for Christmas that year, Wyatt brought me my first guitar.

I taught myself how to play and I started entertaining people as a street performer and doing minor gigs.

One night, I got an amazing opportunity at a gala, where I met Donovan, my agent. He signed me immediately and soon I was playing bigger and better venues and selling them out. Eventually, we got married and Donovan “made” made me into a celebrity. After many years, I found out he cheated on me with multiple people and we got a divorce.

I was at a loss for what to do next, as he’d always take care of everything. I came to the island of Kauai, to try to regroup and start over again. I wasn’t being who I wanted to be and this seemed like the best place to figure it all out.

Now let’s see …. who is the Greek God that she is a descendant from… 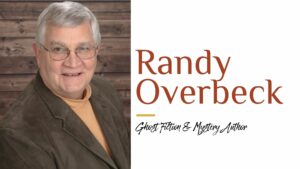 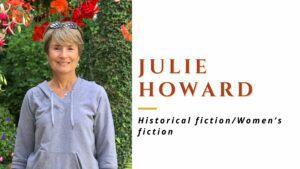 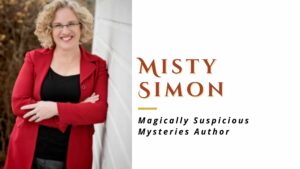 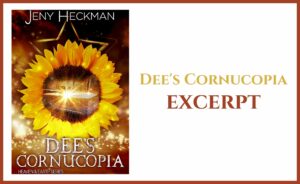 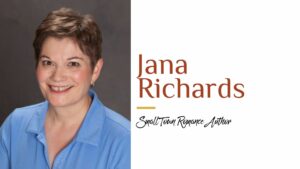 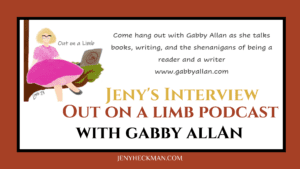